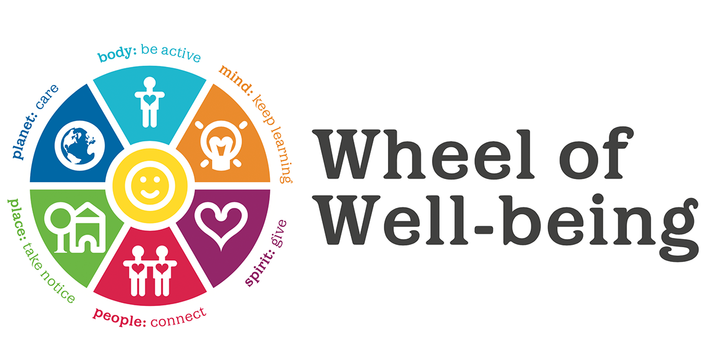 Welcome to the Wheel of Wellbeing (WoW) – a simple framework designed to improve people’s health, happiness and wellbeing by focusing on six areas – Body, Mind, Spirit, People, Place and Planet.  This monthly  newsletter provides a roundup of the latest wellbeing tips, activities, research and resources to inspire better health and wellbeing. Tap into them — for yourself, your families, workplaces, schools and communities — and help create a happier world for us all.

This month we focus on vital components and supporters of our ecosystems such as mountains and soil. We also acknowledge the contribution of scientists, engineers and researchers in locations such as Antarctica and more globally.

WoW Days of the Month

Why not use these inspiring international days to create a focal point for wellbeing activities in your school, workplace or community? 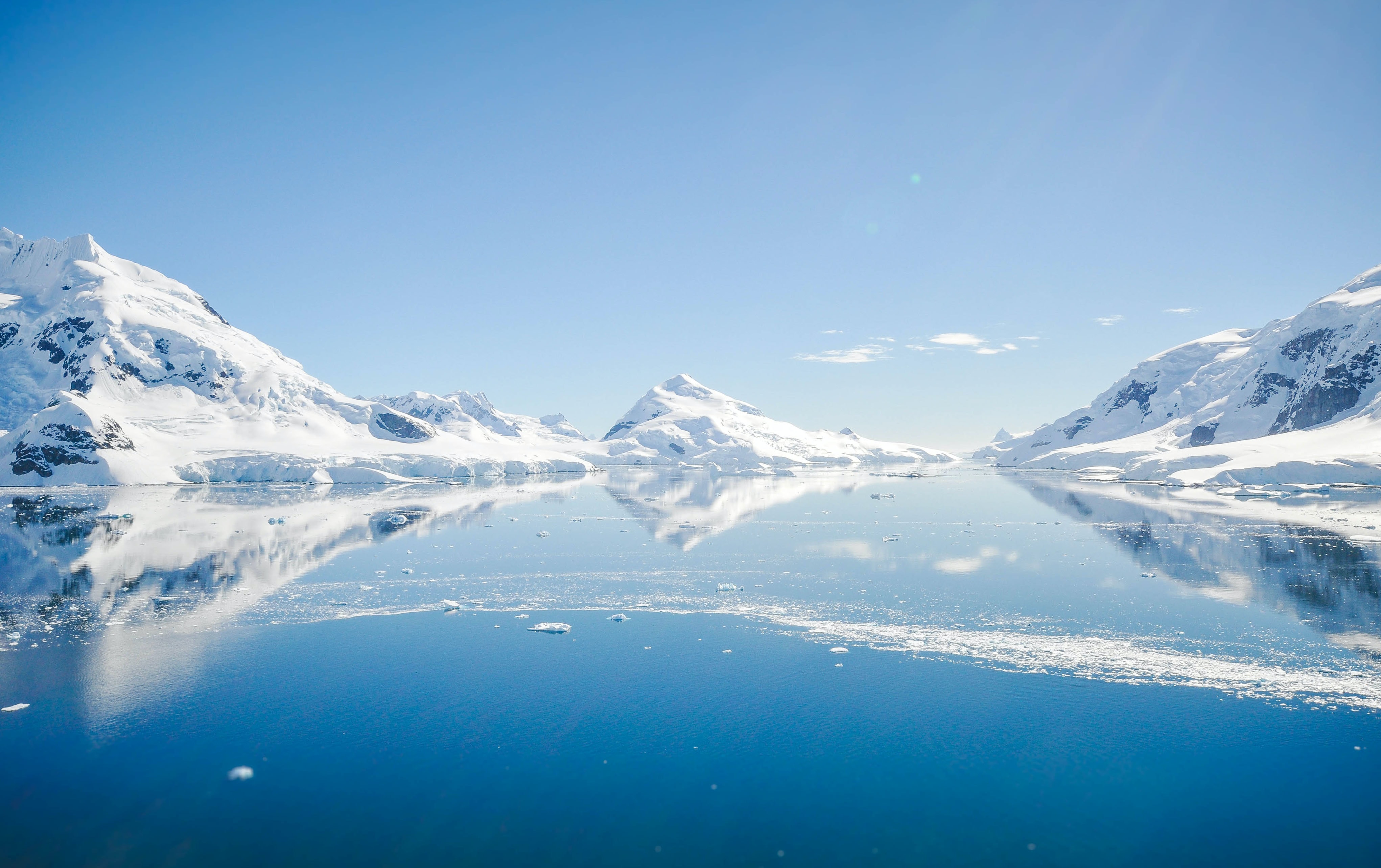 Photo by henrique setim on Unsplash

Are you familiar with the Antarctic Treaty? Antarctica day celebrates the signing of the 1959 treaty which set aside 10% of the earth to be protected and used exclusively for peaceful purposes such as scientific research and exploration. 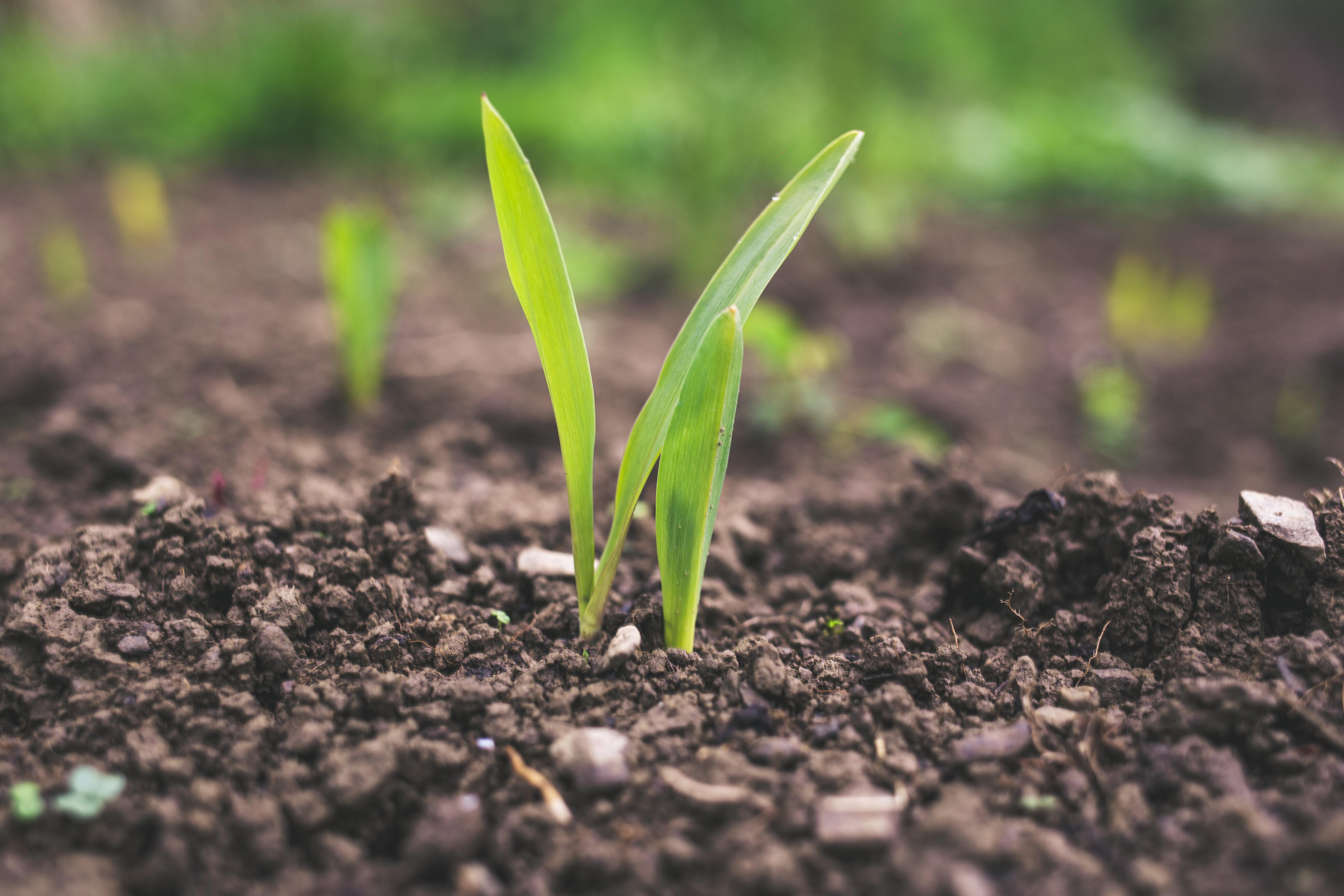 Every year the UN celebrates World Soil Day, with this year’s campaign being “Soils: Where food begins”. They celebrate this day with the aim of raising awareness of the importance of healthy ecosystems for global wellbeing, as well as acknowledging the challenges of soil management. 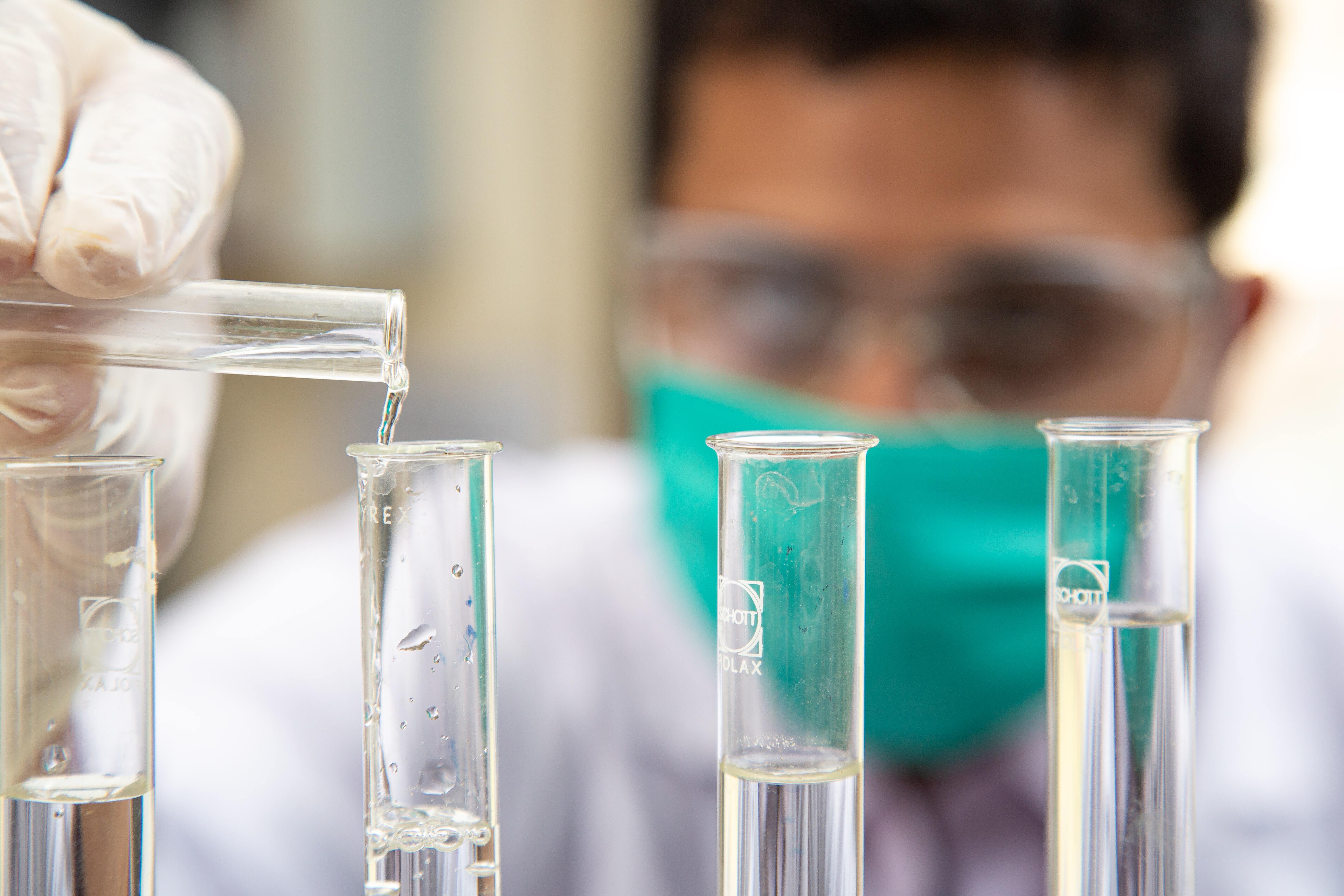 Photo by Talha Hassan on Unsplash

Named after the engineer Alfred Nobel, the Nobel prize award celebrates the world changing accomplishments which are deemed to represent the “best in humanity”, these cover a number of categories which reflect Alfred’s interests and fields of work. Why not take the time to learn about this year’s winners, their work and its global impact! You might learn something new. 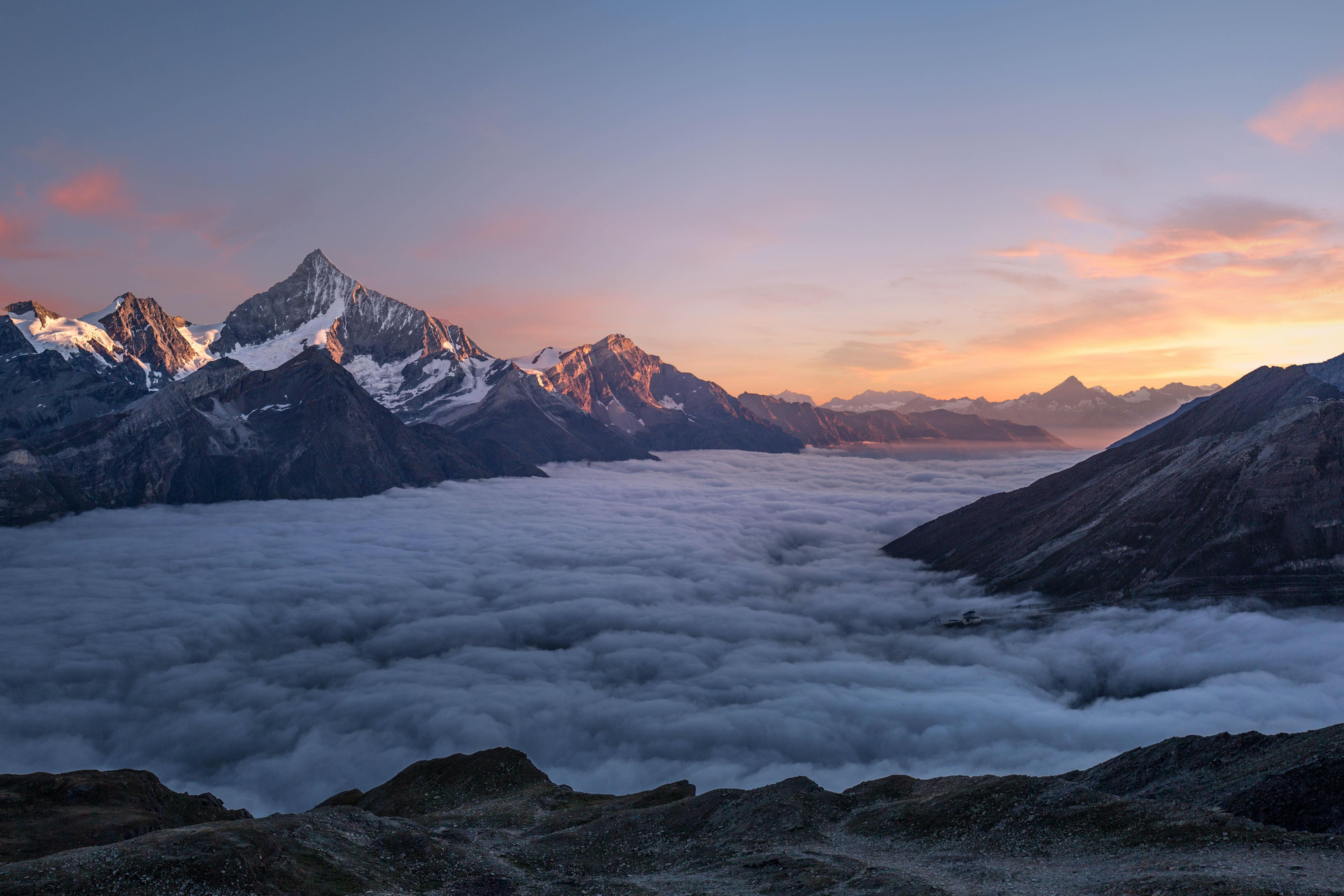 Photo by Samuel Ferrara on Unsplash

This years theme for international mountain day is “Women Move Mountains”. The UN has selected this theme is recognition of the key role which women play in protecting the environmental, social and economic development of mountains. This role includes managing mountain resources, protecting biodiversity and upholding traditional knowledge and culture. The Food and Agriculture Organization of the United Nations shares a number of important messages to illustrate the value of mountains for our planet: “Mountains host about half of the world’s biodiversity hotspots. Mountains cover around 27% of the earth’s land surface. Mountains are home to 15% of the world’s population. More than half of humanity relies on mountain freshwater for everyday life”

Want to know more about Antarctica? Watch this short video on Antarctica designed by National Geographic for kids or this insightful TedTalk designed for adults.

On World Antarctic Day, Global Dimensions will share the Antarctic education pack which the co-created alongside the Harmony Project. This will include educational resources for all subjects connecting the natural environments of Antarctica.

The Food and Agriculture Organization of the United Nations has put together a number of fun resources to share with friends and family to celebrate World Soil Day. These include: Baking, taking part in social media campaigns, taking part in experiments and quizzes!

Choose your own winner
Do you have your own idea of who should win a Nobel prize for their contributions to humanity? Why not share your views with others and see who they come up with, you could take turns presenting and put it to a vote. You may learn about something new! 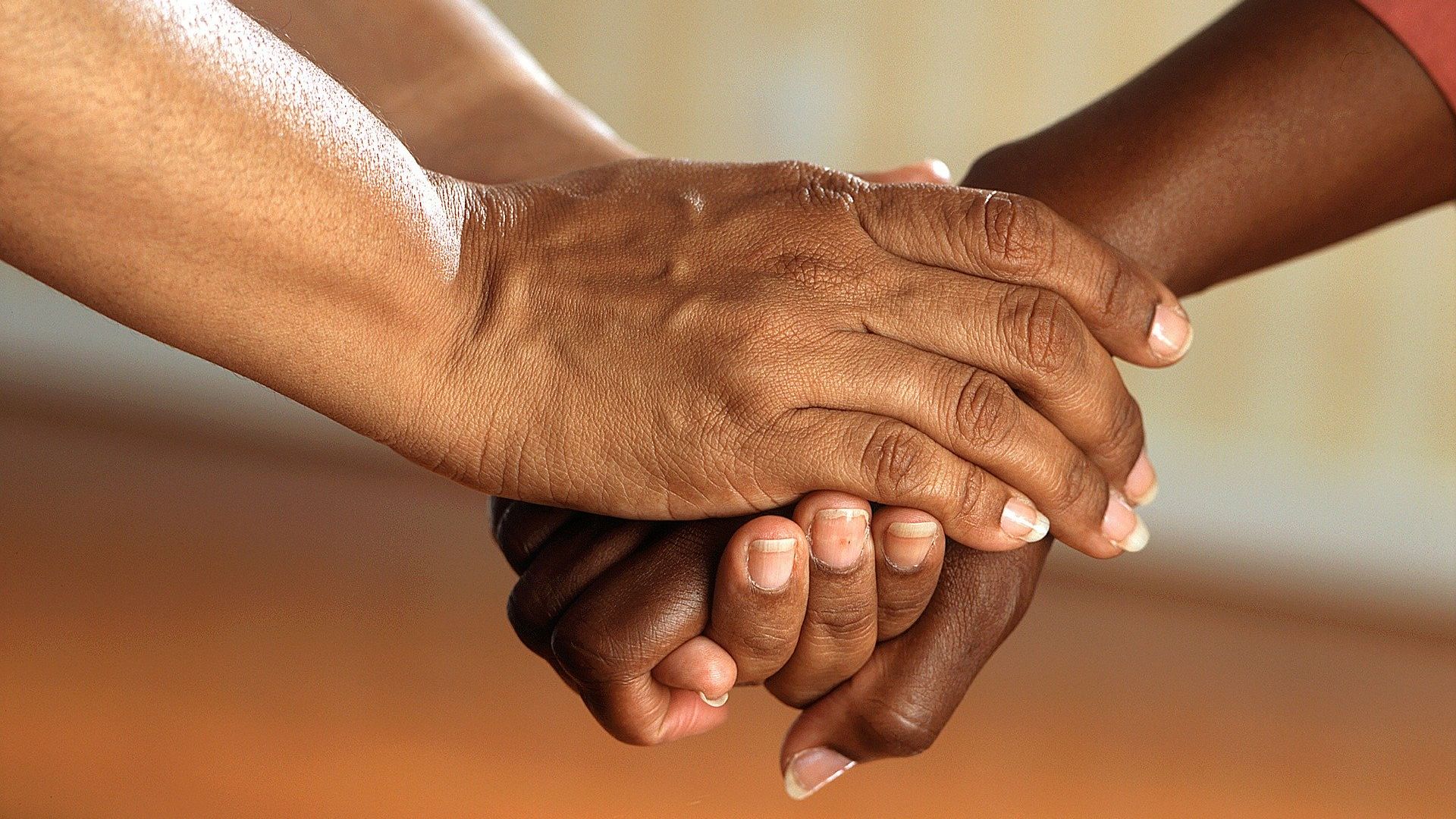 Image by skeeze from Pixabay

Concerned about the health and safety of yourself, family or friends?

Please feel free to use all or parts of this newsletter for your websites, blog, social media, newsletter or other communications to inspire your group members

To register to our newsletter

Leave your email and receive news and useful wellbeing tips!

This website uses cookies to improve your experience while you navigate through the website. Out of these cookies, the cookies that are categorized as necessary are stored on your browser as they are essential for the working of basic functionalities of the website. We also use third-party cookies that help us analyze and understand how you use this website. These cookies will be stored in your browser only with your consent. You also have the option to opt-out of these cookies. But opting out of some of these cookies may have an effect on your browsing experience.
Necessary Always Enabled
Necessary cookies are absolutely essential for the website to function properly. This category only includes cookies that ensures basic functionalities and security features of the website. These cookies do not store any personal information.
Non-necessary
Any cookies that may not be particularly necessary for the website to function and is used specifically to collect user personal data via analytics, ads, other embedded contents are termed as non-necessary cookies. It is mandatory to procure user consent prior to running these cookies on your website.
SAVE & ACCEPT